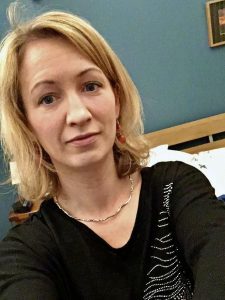 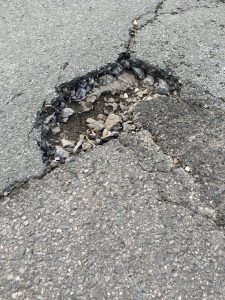 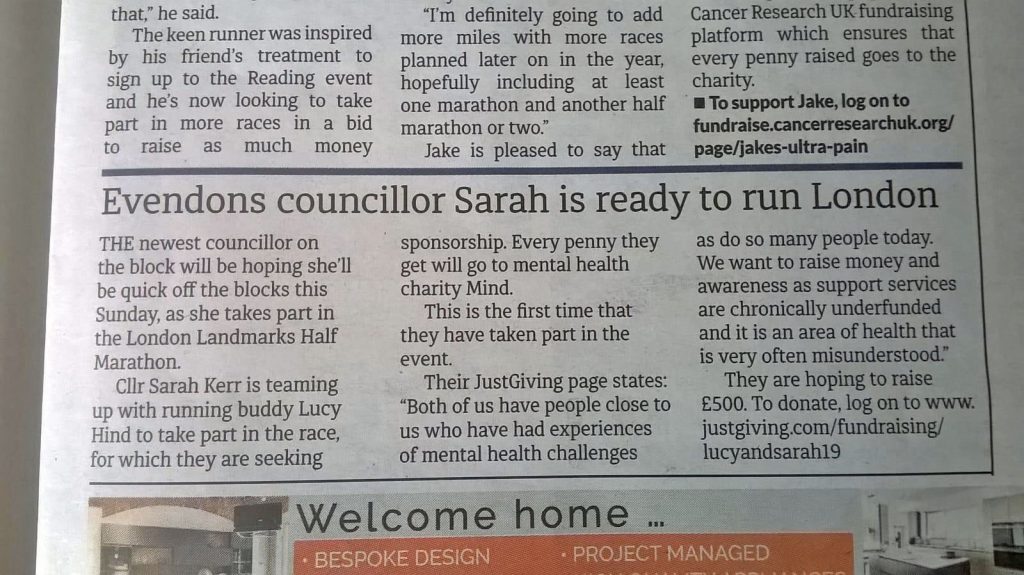 4 thoughts on “Enough Is Enough!”

This site uses Akismet to reduce spam. Learn how your comment data is processed.

This website uses cookies to enable some features to work and to collect statistics about how people use the website. We do not collect or store personal information about you except when you choose to contact us. If you continue to browse this website we will assume that you are happy to receive all cookies. You can prevent cookies from being set by changing the settings in your browser.

If you enter your details on this website, you may receive automated contact.  If you have any questions about how I store or use your data, please contact me by email.